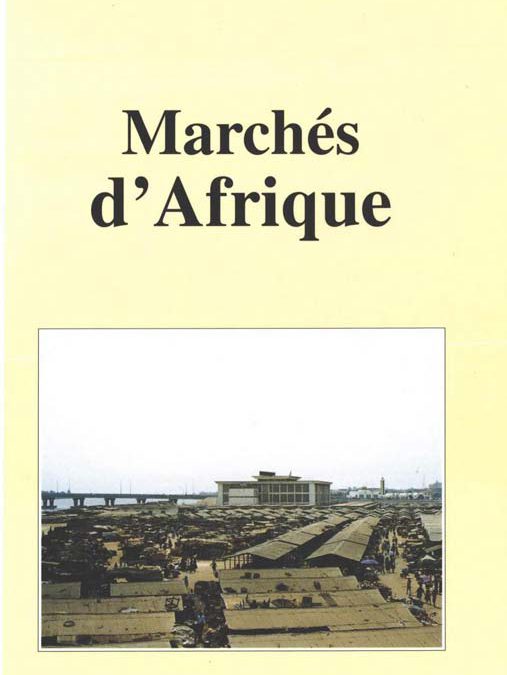 This book, co-written with my socio-economist colleague Laurence Wilheim, seemed fairly remarkable at the time it came out. It combined an economic, sociological, urban planning and management approach on a subject that had never been dealt with until then. Over a period of about ten years I had directed a series of multidisciplinary studies on the market networks of large cities. Laurence had been working for a long time on the problem of supply of food products to African cities. Drawing from our previous studies, we were able to assemble the elements of a synthesis that had never been formulated before. This book was widely distributed. Today it has become obsolete, on the one hand because the year 2000 is a distant memory for cities with strong growth, and on the other hand, and perhaps, most importantly, because the rise in power of China (and secondarily India and Pakistan) in African countries’ trade radically disrupted the whole economy of the African continent, causing the disappearance of entire sections of activity in manufactured goods. In short, this book now serves as a testimony and as such, may be of interest to students or historians.