Local authorities and the financial crisis: an overall perspective. Cities Alliance and AFD 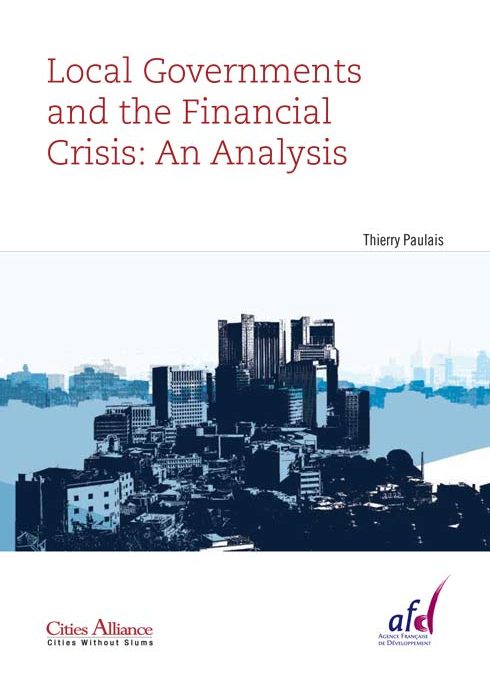 I arrived in Washington just as the financial crisis hit. A few months later, the director of Cities Alliance and his counterpart at the World Bank asked me to write a paper on the financial consequences of the crisis for local authorities, which was a subject no one had ever addressed at that time. The paper grew into a bigger piece and finally became a publication in two languages with two thousand printed copies freely distributed. One of the salient points of the analysis was that the responsibility of the crisis could be attributed to public housing policy dating back to the Clinton administration, a point that was counter-intuitive and underestimated by analysts. This text was reproduced with some variations in the book directed by Laurence Tubiana and Pierre Jacquet Regards sur la terre 2010: villes durables, published in French by Presses de SciencesPo and in English (A Planet for Life: Sustainable Cities) by Earthscan, London.